What Is The Deep Web? 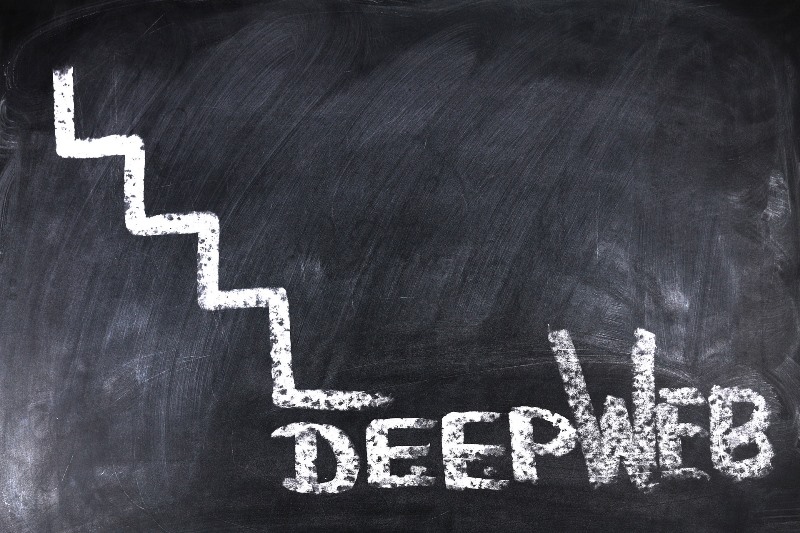 We do know a lot about Facebook, YouTube, Twitter, Instagram, 9GAG, Google, Amazon, Netflix, etc. Basically, it’s the Internet as we know it. However, most of us haven’t even heard a thing about the existence of another, darker side of the global online network. It’s been around since 2001 and they call it the Deep Web, claimed to be up to 500 times larger compared to its ‘mainstream twin.’ What’s going on there and why does it exist?

A rather invisible side of the web, the Deep Web isn’t indexed by any search engine and it’s rather impossible to gain access via regular web browsers. Created behind standard HTML forms, its initial purpose was to allow users to communicate anonymously.

What changed? Well, people realized that the Deep Web can help them complete suspicious, fully encrypted online transactions, as well as pass important insider knowledge on companies and trade markets. Today, the Deep Web primarily serves as a black market for illegal data.

How can it be accessed?

Some sites are accessed via virtual networks and others require private web URLs. The easiest way to open private encrypted content is by using the Onion Router, a tool providing complete privacy against traffic analysis and network surveillance.

TOR was initially created by a group of developers to protect the Internet users against the SOPA (Stop Online Piracy Act). Nowadays, it does not only block websites and search engines from gaining personal information, but it allows complete access to the Deep Web.

Is it good or bad?

By splitting the categories by popularity, you can tell that the percentage of it being used for good things is far lower than its opposite. It helps the media gain valuable information from whistleblowers and the like, as well as use it for secure financial transfers.

Difference between the Deep Web vs. Dark Web

In the beginning, the Deep Web was used for private communication. As time passed, the realization of complete anonymity attracted various cyber-criminals and with it, the Dark Web was created. Moreover, it’s much harder to access the latter since you need to download advanced free software tools such as Tor, Freenet, I2P, and so on.

Is it legal to visit the Deep Web?

Yes, the Deep Web is accessible by anyone. Contrary to popular belief, it offers a completely different side of the Internet, full of useful information, tools, and a much safer Facebook. Yes, you read it right. The Internet’s least anonymous website is also present on the Web’s most anonymous network. However, since many websites are in fact, illegal (selling drugs, guns, child pornography, etc.), people often get suspicious of those using private browsers.